The Making of The School for Good and Evil

John Schwartzman, ASC welcomes viewers onto the set of the Netflix feature. 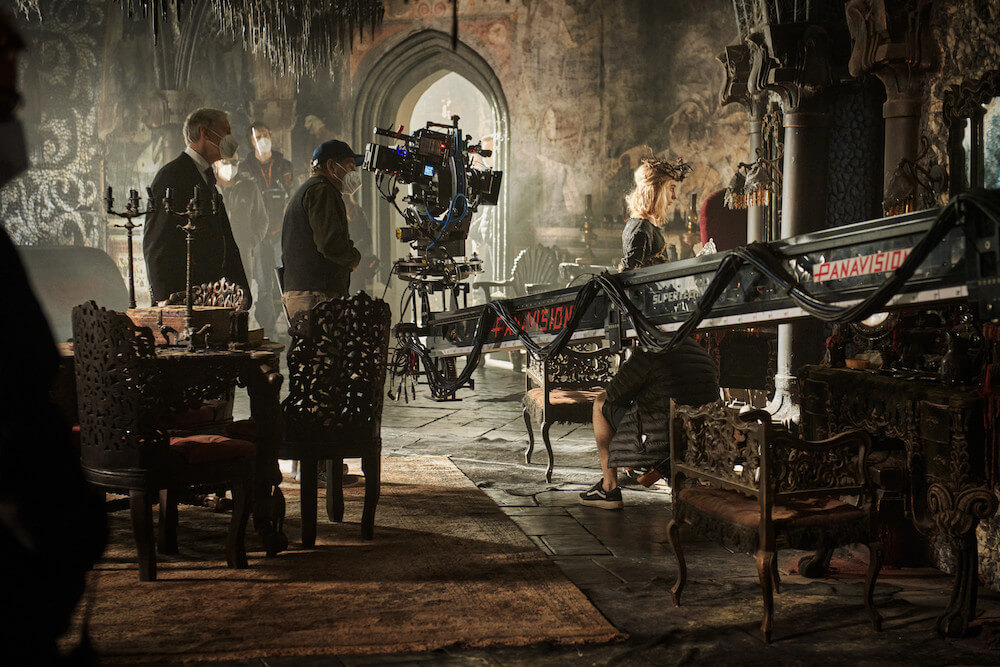 Based on the book by Soman Chainani, the Netflix feature The School for Good and Evil depicts an epic battle as seen through the eyes of best friends Agatha (Sofia Wylie) and Sophie (Sophia Anne Caruso), who suddenly find themselves on opposing sides when they’re brought to the eponymous enchanted school. The film marks the latest collaboration between director Paul Feig and cinematographer John Schwartzman, ASC, whose past partnerships include A Simple Favour and Last Christmas.

With production on The School for Good and Evil taking place in the U.K., Schwartzman turned to Panavision London for his camera and lens parcel, which included Millennium DXL2 cameras and H Series optics. During principal photography, the cinematographer offered Panavision this firsthand look at the making of the film.