Panavision provides camera and lens packages for the six short films of Season 1. 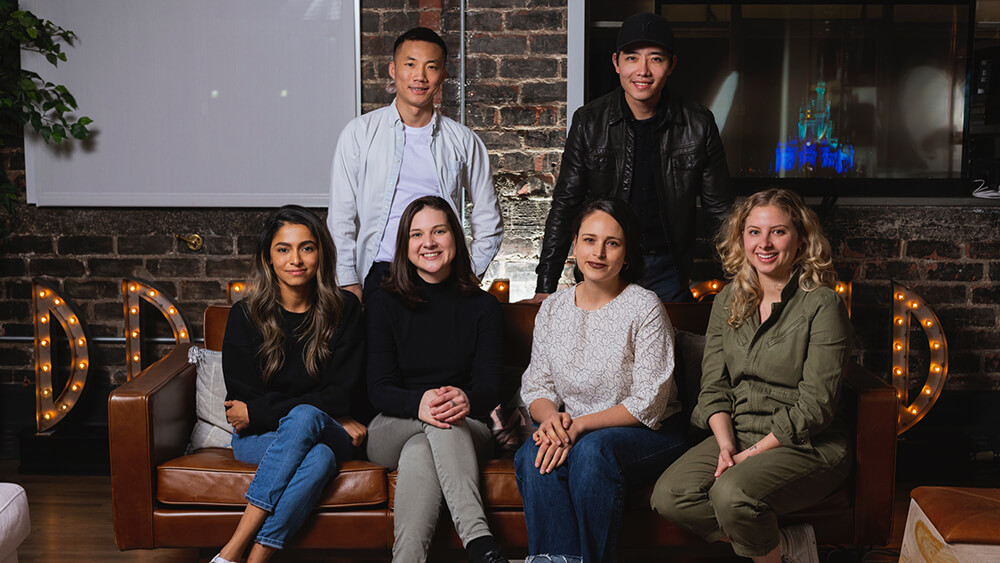 The inaugural season of Launchpad is now streaming on Disney+, featuring a collection of six live-action short films from a new generation of dynamic storytellers. The shorts were developed and produced through the Disney Launchpad Shorts Incubator programme, which aims to diversify the types of stories that are being told and to give access to those who have historically not had it.

Launchpad executive producer Mahin Ibrahim says, “Our goal with the Disney Launchpad Shorts Incubator is to tell six deeply meaningful personal stories straight from the filmmakers’ hearts and to help launch the careers of six visionary underrepresented writers and directors.”

Panavision provided the camera and lens packages for the six original shorts. "Panavision and Disney share a commitment to empowering storytellers from a diverse cross section of communities," says Panavision President and CEO Kim Snyder. "Across the globe, we're passionate about ensuring those storytellers have access to equipment and services that will enable them to realise their creative visions. We're proud to collaborate with Disney in supporting the incredibly talented filmmakers of the Launchpad programme."

Ahead of Launchpad's premiere on Disney+, Disney and Panavision presented a conversation with the six directors for participants in the Academy Gold programme. The conversation — which covered topics such as onscreen representation, the power of storytelling, nurturing a collaborative creative environment, and making the most of whatever resources are available — can be viewed below.