Angeliena follows the adventures and self-discovery of its namesake heroine (played by Euodia Samson), a lovable parking attendant who harbors dreams of travelling the world. The feature was shot in Cape Town, South Africa, where cinematographer Trevor Michael Brown partnered with Panalux for his lighting equipment and Panavision for his camera and optics parcel. 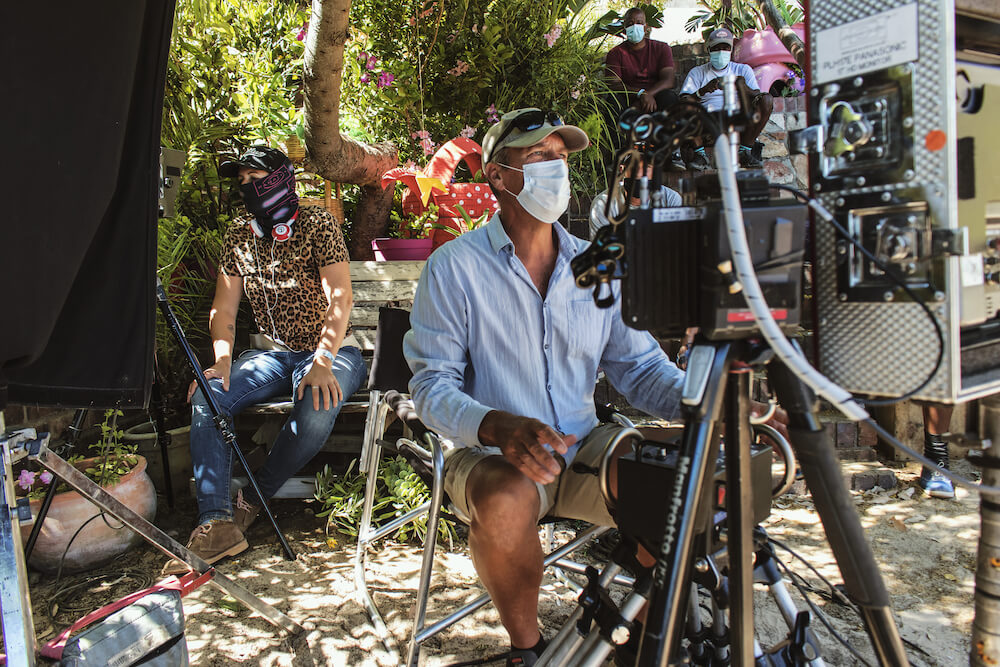 With the film's lighting and camerawork, Brown sought to bring forth the unique flavour afforded by shooting in South Africa. He notes, "We wanted to tell the story as naturally as possible without bringing too much attention to camera and lighting, to capitalize on and make use of our surroundings - the contrast of the vast and beautiful landscapes with small and intimate spaces that were equally as beautiful.

"It was imperative to keep the lighting and camera as natural as possible," continues Brown, who worked with Primo lenses for the project. "It was tempting to use filters and lighting gimmicks and to keep the camera moving, but we opted instead to keep still and simple and give the actors the opportunity to let their characters flourish." 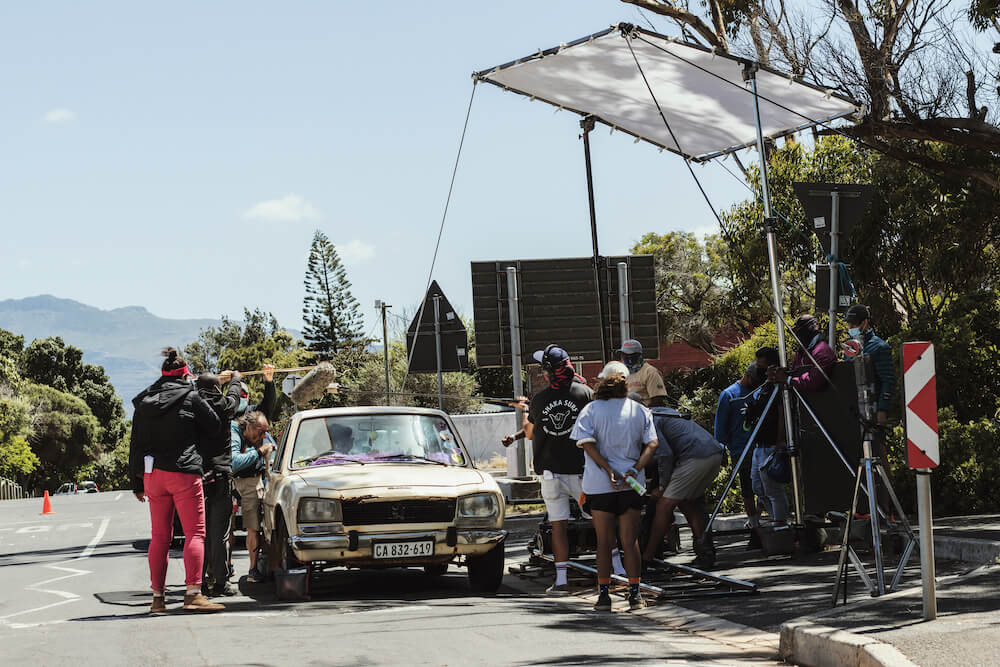 Director Uga Carlini needed to look no further than South Africa itself for the project's visual inspirations. "South Africa was my biggest inspiration - just look at our flag," she says. "'Rainbow' is the favourite colour here. I also drew a lot from my love for South African retro and kitsch and South African pop art. Combine that with influences from travels and how that gets reworked into the way we decorate to make our little place under the sun — like Angeliena, our heroine.

"This film is an homage to everything I love and adore about South Africa - in spirit, in look, in colour," the director adds. "It's about not hiding behind filtered facades and, instead, celebrating our imperfections in a beautiful way. If there's a wrinkle, we love it, we show it, we - as in Trevor - light it beautifully. Macro moments rather than shying away. Lingered pauses to let it sink in. The look is all about self-love. Celebrate the imperfections."