Steven V. Silver, ASC shares the methodology that helped lead to his Emmy nomination for the multicamera sitcom B Positive. 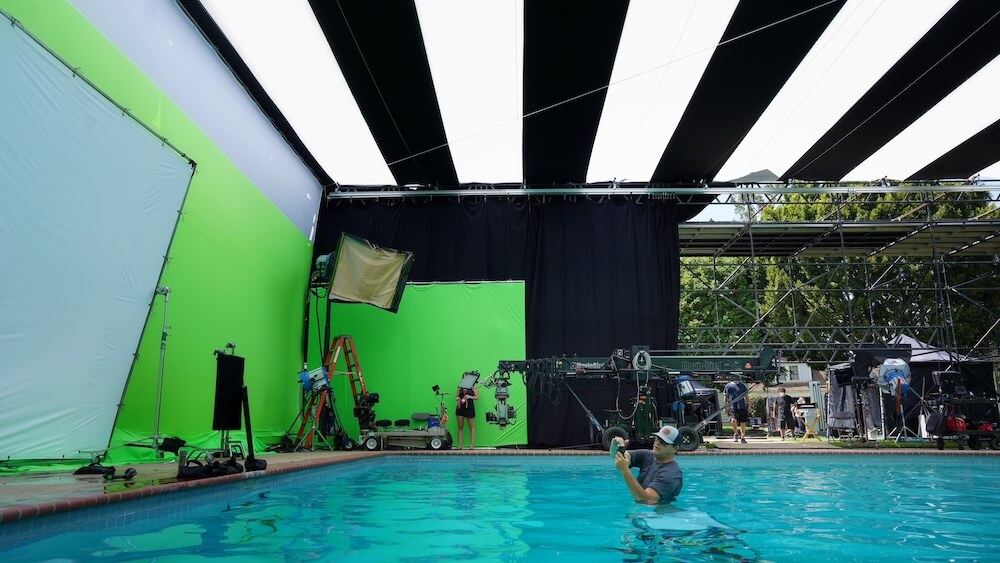 The second season of the Chuck Lorre CBS sitcom B Positive  finds the kismet-connected duo Gina (Annaleigh Ashford) and Drew (Thomas Middleditch) diving deeper into uncharted territories. Gina receives a large inheritance and becomes the owner and operator of the assisted living home where she was working, whilst Drew embraces van life after selling his home; she's now fully responsible for a colourful cast of carefree seniors living out their golden years, whilst he's free to focus on personal needs he's hitherto ignored.

Steven V. Silver, ASC earned an Emmy nomination for his work on Season 2's 12th episode, "Dagobah, a Room and a Chimney Sweep." The television veteran worked with Panavision Woodland Hills for his camera and lens parcel, continuing a collaboration he traces back to his work as a camera assistant and operator on the original run of Murphy Brown from 1988 through 1997.

Panavision: How would you describe the look of B Positive — and how did the Primo zooms you were using support that look?

Steven V. Silver, ASC: B Positive is a comedy show about seniors living together in an assisted living home. Our lead, who’s played by Annaleigh Ashford, inherits a massive sum of money and commits to buying and running the rest home where she currently works. Her responsibility to care for this wild cast of characters — including such greats as Ben Vereen, Hector Elizondo, Linda Lavin, and Jane Seymour — keeps her on her toes.

B Positive's senior romances and diverse lives make way for a comedy that integrates laughter within its dramatic storylines, where it's not out of the question for a character to become sick and even die, which lends itself to the reality of their situation. This broad tone swing initiated my approach to lighting and mood. I felt the need to create a cosmetically inviting look so the romance came across as fun and appealing whilst still conveying enough contrast for our dramatic scenes to have gravity and not come across as silly or unsympathetic. Our Primo zoom lenses gave us the ability to successfully execute this.

Silver: Throughout the many series I have been fortunate to work on as a cinematographer — including Dharma & Greg, Two and a Half Men, The Big Bang Theory, Mom, and now B Positive — Panavision has been there for me consistently and unwaveringly. Whether I'm in the studio or on location, prepping a show or calling them in a panic over a last-minute scene change that requires special equipment, I know I’m covered. In short, my partnership with Panavision has been inestimable.

Was there a specific scene or sequence in B Positive that you found to be particularly challenging or rewarding?

Silver: For Season 2, our producers wanted to do a title sequence and requested that it have the ‘Technicolor look.' After discussing with Dan Sasaki at Panavision Woodland Hills how I could achieve that look in acquisition, I tested a variety of prime lenses and ran the footage through the post process. Ultimately, I opted for the same Primo zooms we shoot the rest of the show on, and I accomplished precisely what I was going for. The sequence was wildly successful, and I feel it was a significant component of receiving an Emmy nomination. 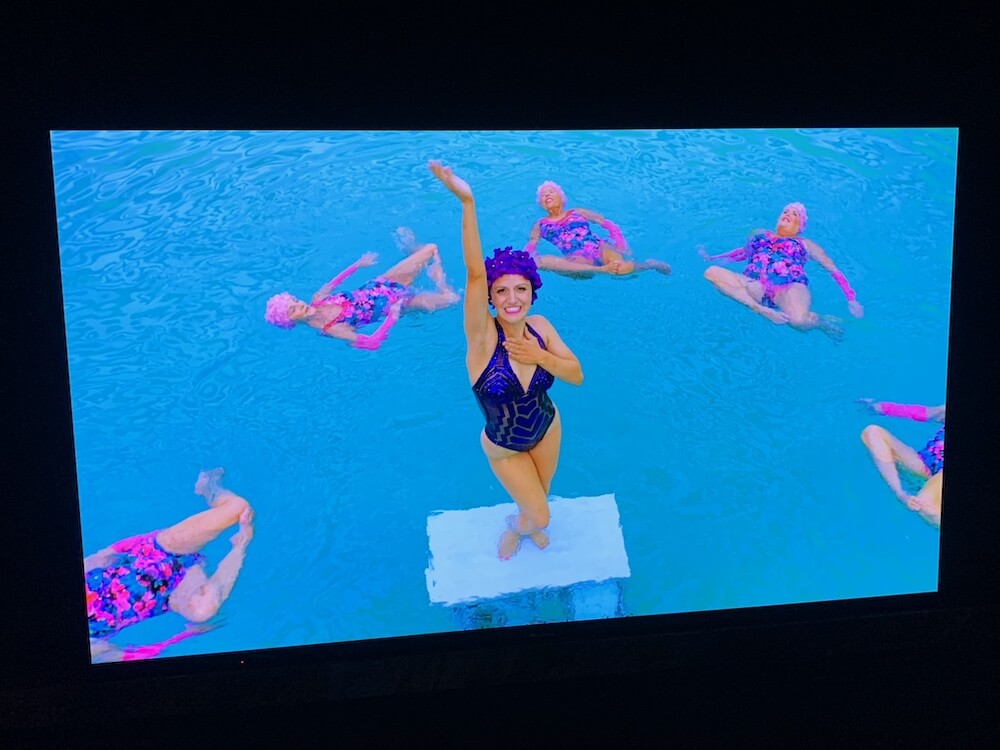