LOS ANGELES (May 8, 2019) – Light Iron, a Panavision company specializing in post production services, is again playing an important collaborative role with notable episodic series this season. Customized workflow offerings from Light Iron for BETTER THINGS, THE GOOD FIGHT, THE OA, RAMY, SHRILL, THE MARVELLOUS MRS. MAISEL, and WHAT WE DO IN THE SHADOWS, included dailies, digital intermediate, archive, and data services, amongst other creative and technical contributions. From San Francisco and Los Angeles to New York and Toronto, Light Iron serviced the productions from a range of locations with colour and front-end teams involved from pre-production for a smooth and efficient experience.

"We are honored to support these outstanding projects," says Peter Cioni, Light Iron's General Manager. "Our unique understanding of the demands of episodic schedules coupled with our technical skills in file-based workflows fuels our ability to fulfil the creative vision on time and on budget. Light Iron at its core is focused on innovation and, as part of the Panavision family, we offer our expertise from pre-production through finishing, creating efficiencies throughout the imaging chain."

A closer look at the projects demonstrates the possibilities for end-to-end solutions from Light Iron and Panavision:

THE GOOD FIGHT, season 3 (CBS All Access) - Entertainment Weekly hails the third installment of THE GOOD FIGHT as "the best show on TV." Shot by Fred Murphy, ASC, this season was supported by Light Iron with dailies by Andrew Hodgdon and final colour from Steven Bodner. The production is also serviced by Panavision New York. 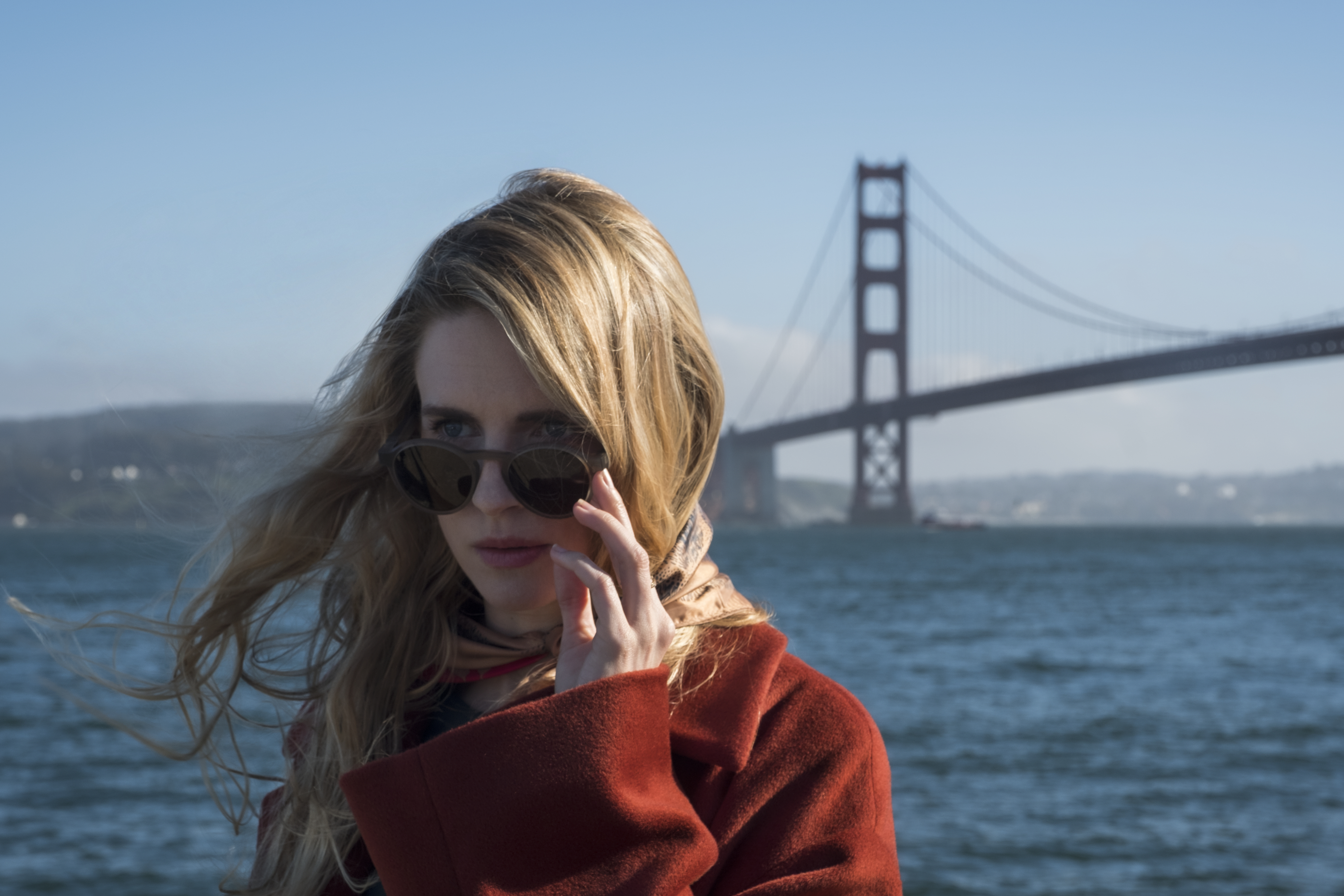 RAMY, season 1 (Hulu) – Winner of the 2019 SXSW Audience Award, RAMY stars actor-director-comedian Ramy Youssef as the son of Egyptian immigrants in New Jersey. Light Iron worked closely with cinematographers Adrian Peng Correia and Ashley Connor to establish the look in dailies, which transferred seamlessly into the DI where the final colour grade was performed by Steve Bodner. Cameras and optics were supplied by Panavision New York.

SHRILL, season 1 (Hulu) – From executive producers Lorne Michaels and Elizabeth Banks and showrunner Ali Rushfield, SHRILL stars Aidy Bryant (from SATURDAY NIGHT LIVE) as Annie, an overweight young woman who wants to change her life — but not her body. Based on the 2016 memoir by Lindy West, Vox calls the series "a quietly tender portrayal of learning how to love yourself." Light Iron colourist Nick Lareau provided the final colour grade in collaboration with cinematographer Joe Meade.

WHAT WE DO IN THE SHADOWS, season 1 (FX) – Based on the feature film of the same name, WHAT WE DO IN THE SHADOWS is a documentary-style look into the lives of four vampires who have “existed” together for hundreds of years on Staten Island. The film’s cinematographer D.J. Stipsen returned for the series, which has earned a 96% rating from Tomatometer critics on Rotten Tomatoes. Christian Sprenger lensed the pilot. Light Iron dailies colorists Gregory Pastore and Jacob Doforno supported early look development in Toronto via the local Panavision facility, which carried over into finishing in the DI by Ian Vertovec.